Select your favorite location for a customized experience!

Costello’s Ace has the best grills and the top grill brands with a wide variety of styles and accessories. Our knowledgeable staff will provide their expertise to help you choose the grill that’s right for you.

Our customers deserve the best, and Weber has the best grills in the business. Weber will have you grilling like a superstar for all of your friends and family. Learn more about our selection of Weber products. 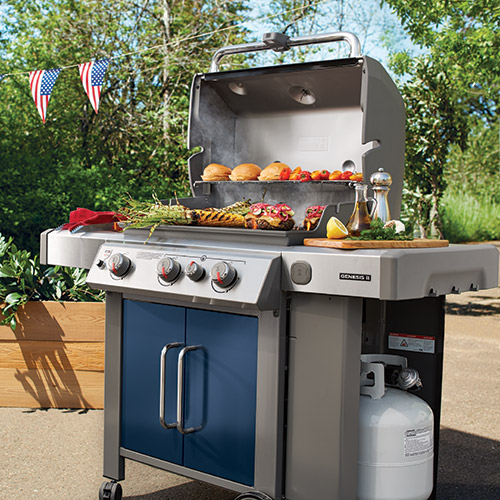 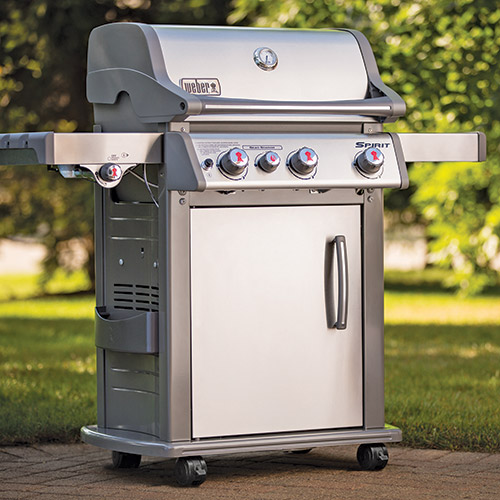 Traeger goes above and beyond your ordinary grill. Traeger’s versatility allows you to grill, BBQ, smoke, bake, braise, and roast all your favorite meals to perfection. As the leading innovator in wood pellet-grills, Traeger will help you spend less time tending to the grill and more time with friends and family, creating a more flavorful world.

American serviceman and entrepreneur Ed Fisher was one of those guys who discovered the domed clay cooker while overseas. He was amazed at how much better the food tasted, and he began to import them sensing that there might be an interest back home. When Ed opened the first Big Green Egg store in Atlanta in 1974, he sold a simple clay cooker based on the same design and materials that had been used thousands of years ago. Despite the great results they produced, these original cookers were fragile and not durable after exposure to the elements. Ed Fisher was fully committed to developing a company to produce and market these amazing cookers, and set out to make the best one that had ever been created. As the EGG gained popularity, the company aligned with a state-of-the-art factory to manufacture its products in the hands of skilled ceramic artisans. Company engineers incorporated new types of ceramics, based on materials initially developed by NASA for the space program, and worked tirelessly to find ways to improve the design. The result was a far superior cooker that is stronger, more durable and provides better heat insulation than anything else on the market, a distinction the Big Green Egg is known for today.

How the Egg Works